Is this "The Evolution" I wanted? 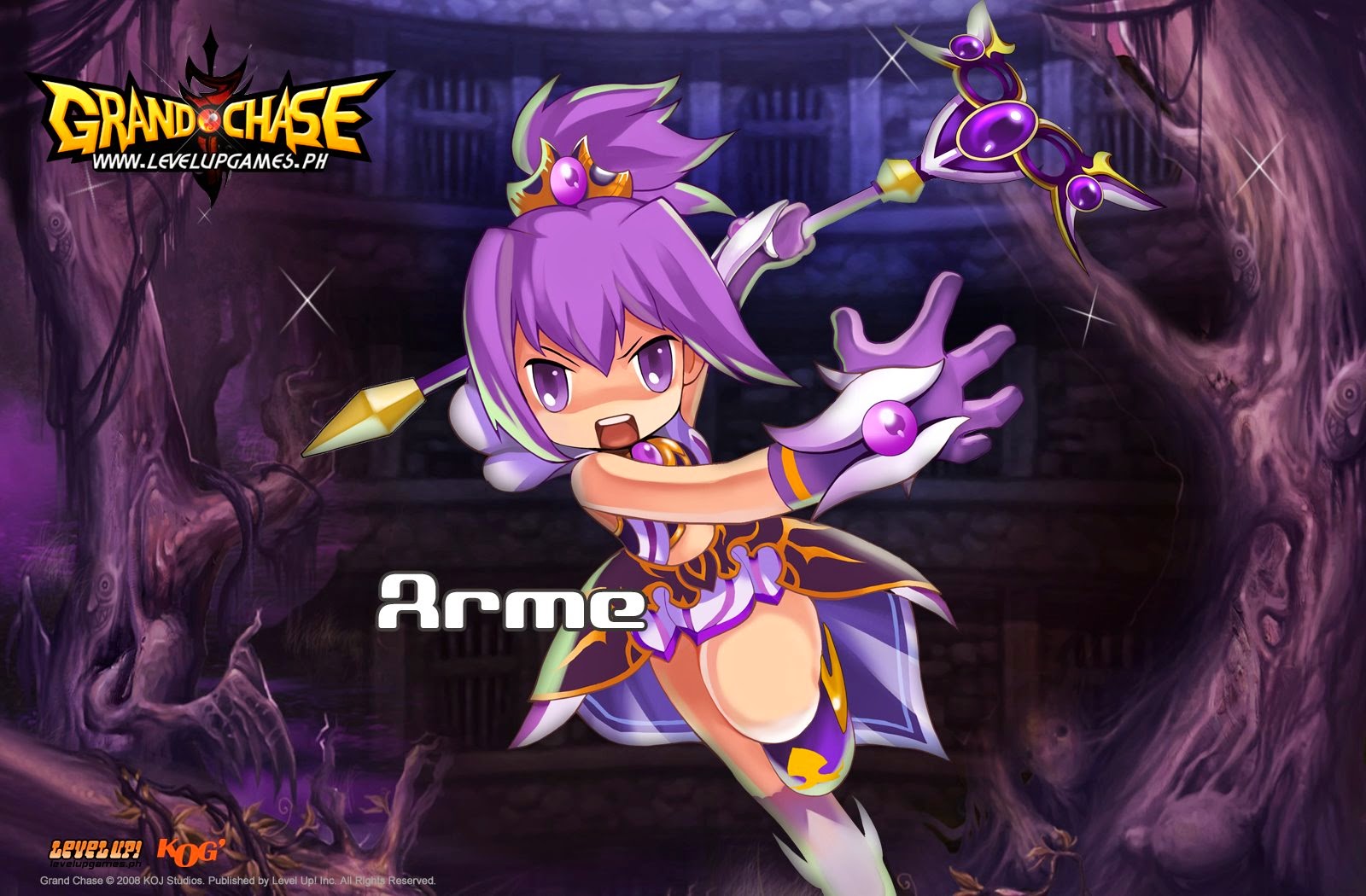 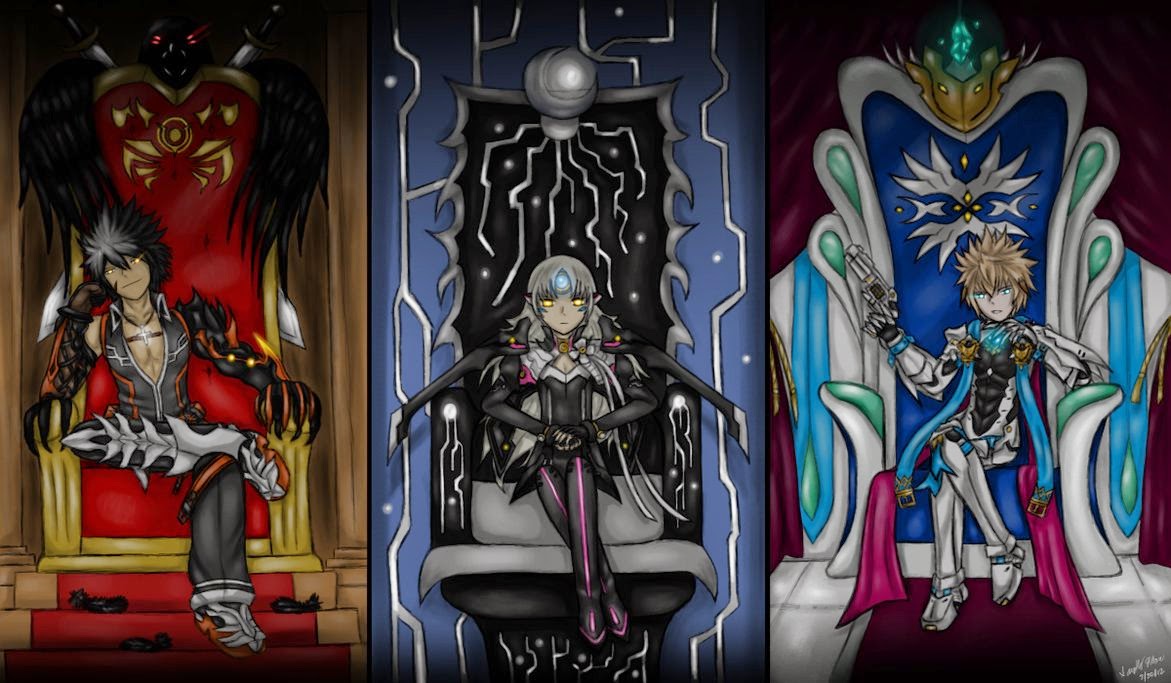 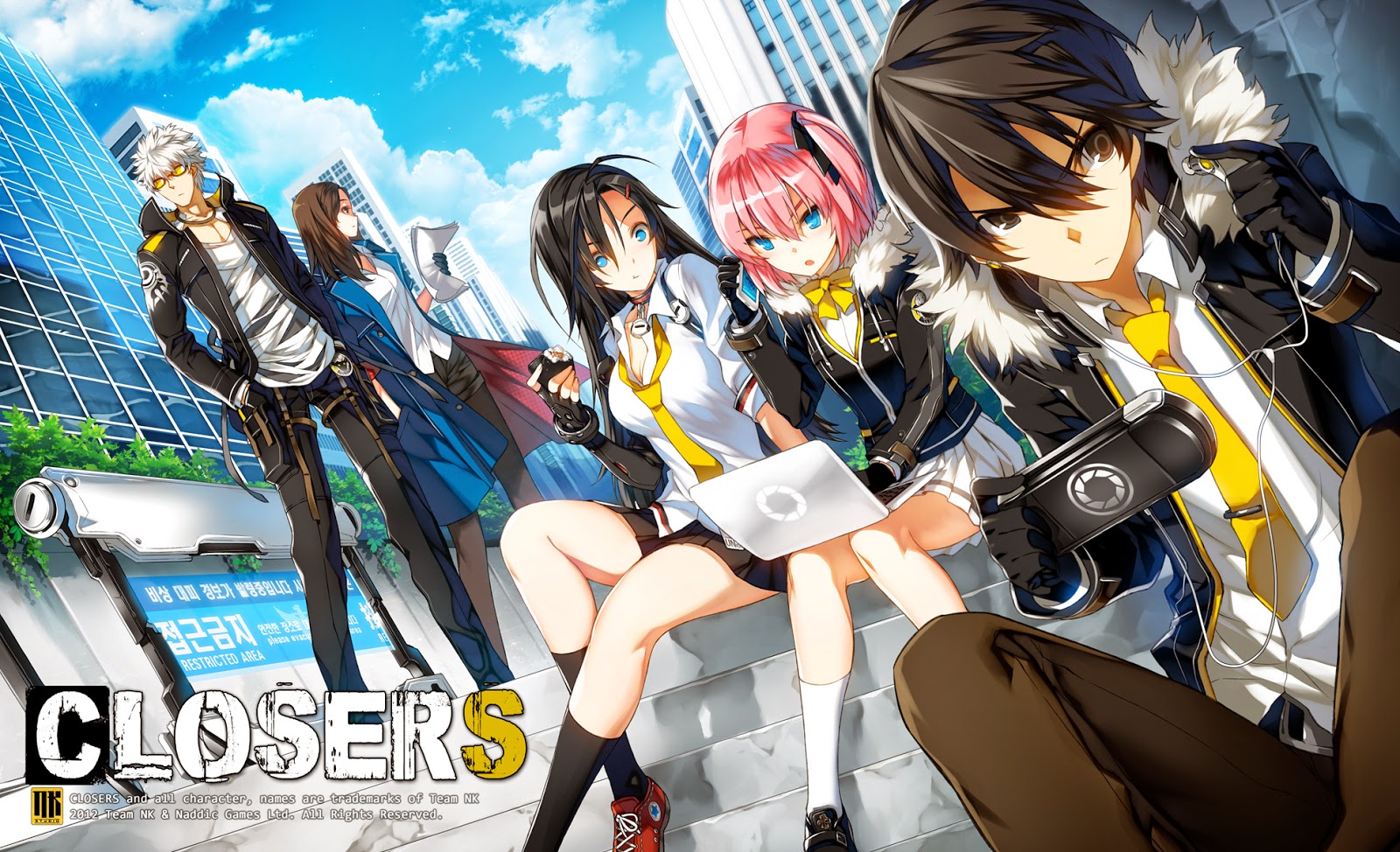 Story Time
I was tried Grand Chase (over 2 year ago) when I visiting an internet cafe. I usually play Lost Saga. I play a magician, Arme. Arme is very similar to Aisha (Elsword). That's my first time playing online side-scrolling RPG.
I was moved from Lost Saga to Elsword back to 2013, before Eve's release. I interested to make Raven because he is similar to Ragna (my favorite character in Lost Saga). And that's my first time using name "HardAkito". I was confused when I should choose between Sword Taker or Over Taker. Before I moved to Elsword, I play Dragon Nest for a while. When I change my warrior job, I choose Sword Master because 'concept of sword' suits to me than anything. But in Elsword, I choose Over Taker because  I wanted to try 'concept of power'. Then advancing job to Reckless Fist. RF is cool and fun, but I'm not good RF player at that time. Later on, I realized that 'concept of sword' is suits to me, because my BM playing is better. I see after Skill Tree & Skill Revamp, RF a bit nerfed. Then RF skills became OP with nerfing the attack command to balance it, after Class Revamp. Before RF Revamp, I can catch my opponent that has bad wakeup habit with XXvX. Now, I can't do it. I can't do >>^ZXX >>^X Awk ^vX too. So, the Revamp makes RF OP in PvE, Nerf in PvP. Honestly, I focused to PvE than PvP now. Arena isn't fun for me now, I still do some PvP Sparring with my friend sometimes. Thanks to KOG for this.
Closers is interesting RPG. Because I don't try the game yet, so I cannot give detailed information about it. It has good in-game character model (need to release a loli character TAT), graphic, and user interface. But there some things I don't like from the game. First, PvP system is not fun. Reminds me to Ereda Island (Elsword, not yet updated in some server). Second, keyboard control. You can move your character up and down too instead just left and right. Z button to attack, X button to jump (makes me remember to Miku 'n Pop). About 13 button for skills. I should learn using X button for jumping. I hope my fingers can reach the skill buttons.

Opinion
I see Closers and Elsword has different developer. But based information from MMOsite, some staffs who worked for Elsword is working the Closers project too. This is "The Evolution" I mean. Some staffs who worked for Grand Chase is also working for Elsword. Closers is a new game that need improvement. I will try Closers once it published in SEA or Europe. If I getting bored with Elsword, I'll move to other game just like Muru do. I hope KOG can improve Elsword so that any people who play Elsword can having fun with the game.

Thanks for reading till end.
I appreciate any comments. :D
Diposting oleh Unknown di 03.28