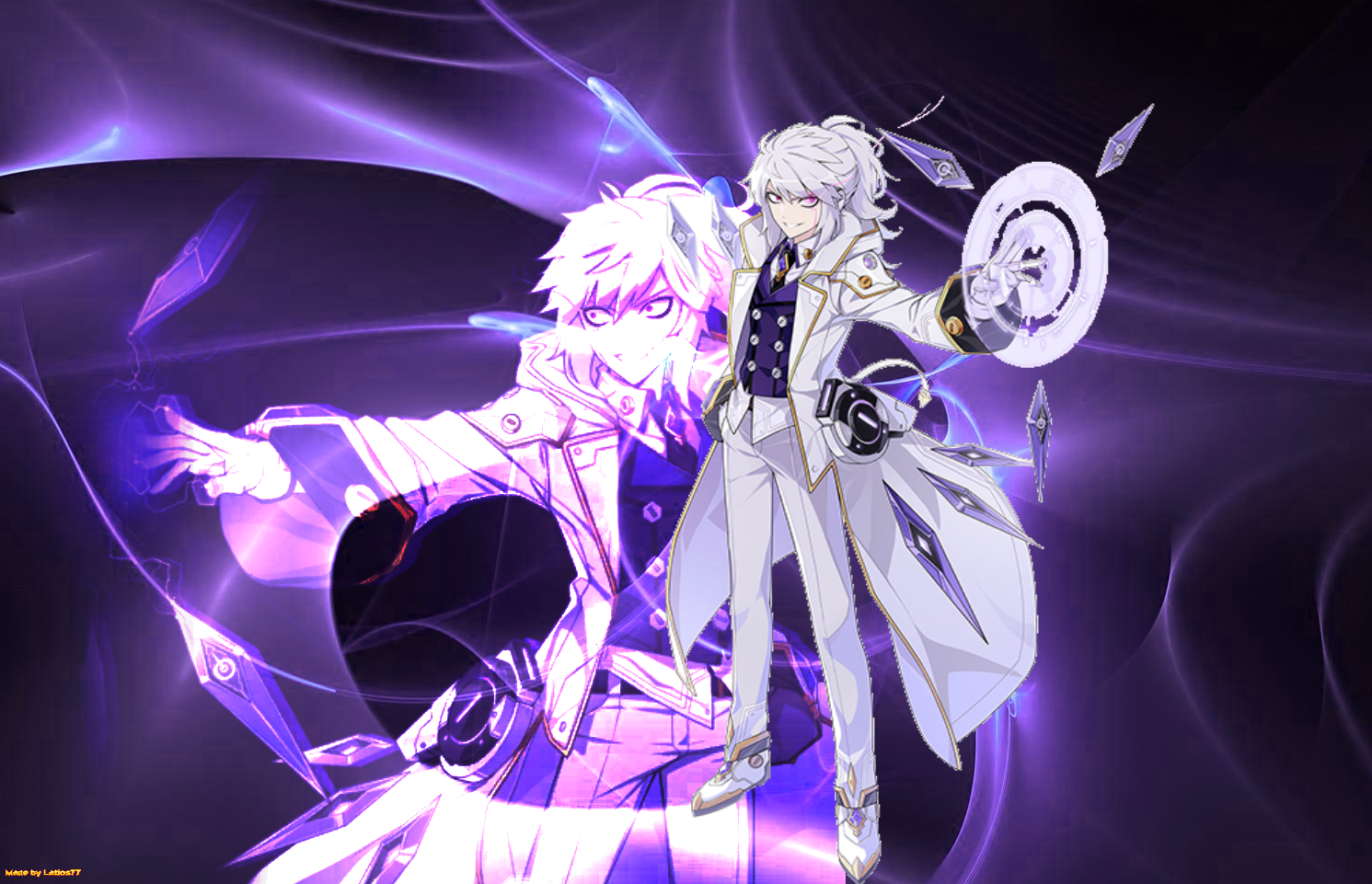 So here MM PvP skill build with some short explanation.
Actually, I don't have any plan to play PvP with my Mastermind, since I focused to play my other character.
And my MM stuck at level 56 also :3 Only write anything about this skill build which in my mind
Just forget it.. Here is the skill build


Note: These explanation for Lv.70.

Void Breaker (Skip)
It costs 200 MP, that's waste of MP, considering the damage isn't equel with the MP used for the skill.

Pulse Bullet
It's damage is low, but it isn't bad skill with the passive.

Research Dynamo - Dissolution
Dissolution is increase DP Charge stat. It's useful because you can active Dynamo Configuration Mode (or DP Mode, I like call it DC Mode) and fulfill your MP bar by changing Install repeatly.

Research Dynamo - Composition
Composition is lowered DP Comsumption. It's really different in some ways, but it depends on the player. For me, Composition is better because I'm so reliant to my DC Mode, looks like.

Phase Shift
It works nice if used correctly, can be used for catch and trap (maybe).

Particle Accelerator
Particle Accel deals high damage with extra stun, but it's not work well to opponent with good defense (or you can say Reduction Damage) stat.

Neuton Bomb
Just like Energy Boom, you can connect to Transform combo after it. B-But.. Neutrom Bomb's damage is lower than Particle Accel (and Phantom Seeker, maybe) and costs extra 70 MP (from Particle Accel).

Nasod Armor Mode - Transform
When enter Dynamo Configuration mode or switchng installation, you will gain 9,7 MP (master). It's increased damage to Transform combo also, although MM is not really reliant to his Transfrom combo.

Install - Drone Activator
Must maxed. Use all your DC skills or high damage special active after it, can deals a lot of damage. Can used for horizontal range catch also.


Library of Limitless
LoL gives faster MP regeneration in DC Mode and reduced knoockdown of your attack. So it must have in PvP.

EMP Shock
I like to call it "no sucking version of Neutron Bomb," you know what i mean. It's total damage isn't a lot different with that bomb (I think) and EMP Shock does 1 hit with MP burn.

Panzer Buster
A nice skill to deal with runner (lol). But, I don't take this skill because my skill points and full skill slots. Well.. Skip this skill isn't bad decision

Psionic Generator
Outrageous damage of this skill is too evil, but considering how the skill works out, I fear the skill willn't to be good.

Phantom Seeker
A good skill with good damage also. Useful in any condition. But it's weakness actually, super armored opponent (dem Elsword's Iron Body). Ghost Seeker is good to use in team match.

Dynamo Configuration - Pylon
Buffs given from the skill is good. But.. uhm.. it deals a lot of hits so that Pylon charge you opponent awakening and MP bar also at the same time.

Install - Pulse Gatling
It's good skill but it's not good also in other way. Better to skip it, I think.

Install - Shooting Chaser
Shooting Chaser is good for catching, since it has nice vertical and horizontal range. Just like what the skill name suggest, Chaser!

Dynamo Configuration - Fission Shot
Fission Shot works well for one target, although it's not bad for multi-target.

Dynamo Configuration - Flick Disk
Good for multi-target. However, the range between your opponents must be short or it willn't deal full hits.

Dynamo Configuration - Delayed Explosion
This time bomb is really recommended. In PvP, I use DC-DE for defense if my HP is low. It's not bad for catch also.

Install - Starfall
Starfall is bad in PvP. Starfall isn't good to fight moving target. So, if you plan to take it, try to not move your opponent position.

Transfrom Offense Mode
If maxed it gives +8% damage. MP management is a lot better in PvP, so I go with New Update!

Apocalypse
I should wait 3 minutes for the cooldown to end. :3 It is still good to take in team match.


I'm apologize that I can't give a good explanation.
Diposting oleh Unknown di 21.01