I have a big announcement for you all.

I will leave this game soon.

I say "I will" not "I'm going to," so there is still a hope. I need something that can motivate me to play this game.
Diposting oleh Unknown di 20.29 Tidak ada komentar:

Leveling up Mastermind to 70 done 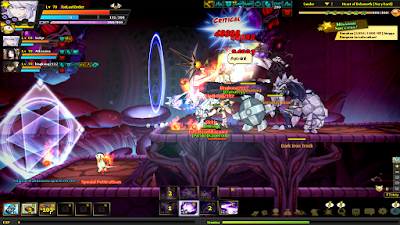 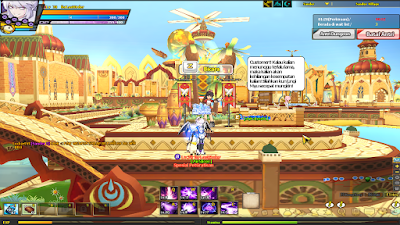 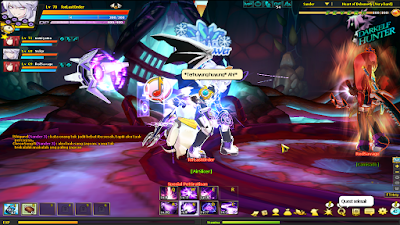 I love Wild Charge but that's not a barricade.. 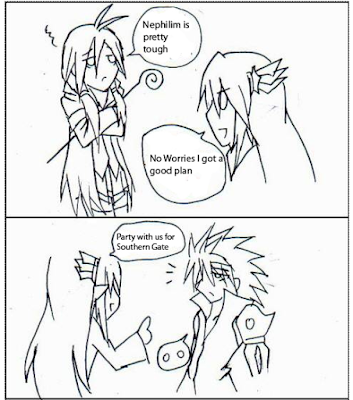 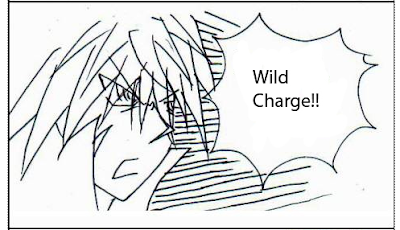 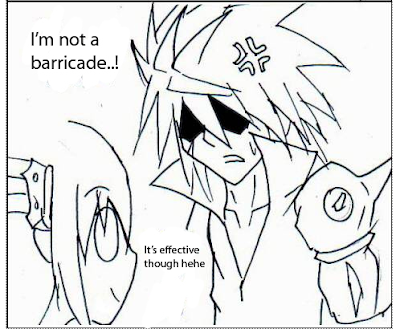 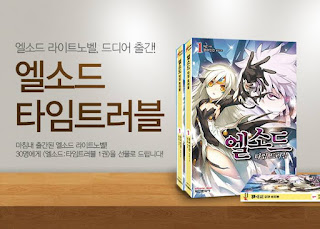 Every server must have translated-version, so everyone can read it :v Or leave it to Mr. 2nafish? :^ 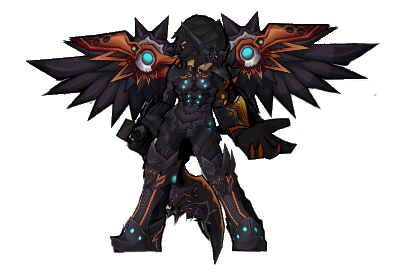 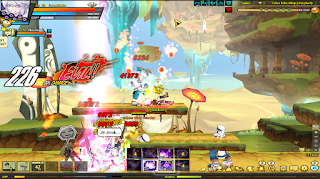 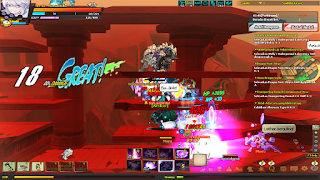 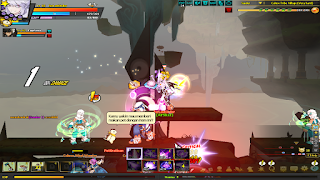 I would play MM until he is reached Lv70, then play my CN.
Diposting oleh Unknown di 18.00 Tidak ada komentar: I change my character skill builds. Here are they:

Q&A:
Q: can u give me some reason why you don't use RD and DE?? and why you pick particle accelerator and pulse gatling?﻿
A: DE isn't really effective in PvE and RD is optional. Pulse gatling is cheap, Starfall isn't effective against single target (boss). Particle Accelerator + noted Panzer Buster are the fastest way to reset Dynamo Mutation Points.﻿
Diposting oleh Unknown di 17.31 Tidak ada komentar: 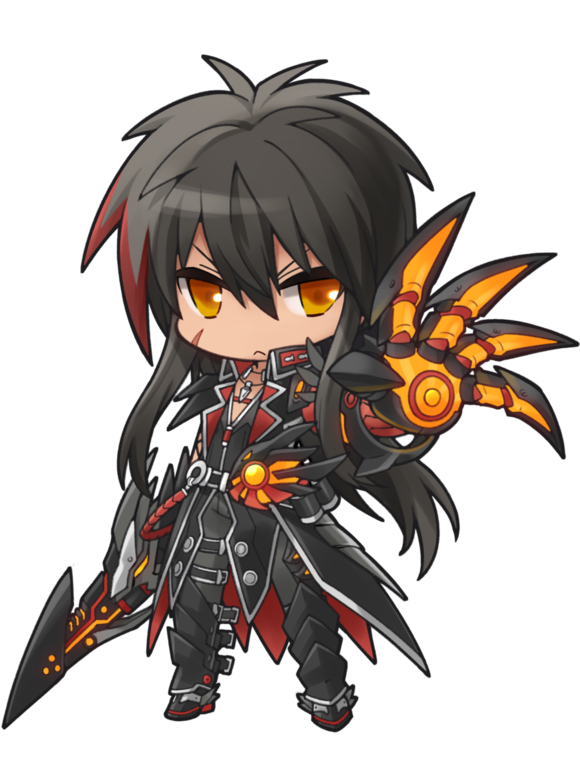 Shadow Step
This isn't really needed but it will be useful in some situations. Mostly used for atacking start or evading mobs/boss attacks.

Breaking Fist
Thanks to it's super armor, Breaking Fist seems better than Shadow Step. But you are still getting damage from attack.

Burning Rush
I take Lv1 Burning Rush for Ereda only (HA is almost never used in Ereda). Actually Burning Rush can replace Shadow Step position for evading, so use one which suits to you.

Earth Break
Small damage on small area, not worth.

Megadrill Break
With note, it ignores defense and has 100% stun rate. Without note, it isn't worth.

Maximum Cannon
The good things about Maximum Cannon are low MP usage and invincibility status. It's better to skip it.

Counter Chance
Give it some SPs for accuracy boost.

Bursting Blade
Not bad skill with the note to burn bosses. It's better to skip it.

Harpoon Spear
It gives much hits makes it not really good for bossing. Harpoon Spear is the main skill for dealing damage.

Barrage Attack
Not much different with it's alternative. Evasion reduction isn't needed, so skip.

Flame Sword
As replacement of Bursting Blade, easier way to burn those bosses.

Mercanery Behavior
Max it if you want Overheat to not kill yourself.

Revolver Cannon - High Explosion Ammo
HE bomb is good for bossing and even better with skill note. But, skill note is optional.

Hellfire Gatling
Effective for mobs with large body, much hits provide you little more MP than it's alternative. The main weakness of Hellfire Gatling is possibility to lost almost all hits by small mistakes.

Giga Prominence
Damage from Giga Prominence is a bit lower maybe and not really good in some cases. With some weakness, this skill has lower risk to use. Both Hellfire Gatling and Giga Prominence are good, choose one that you like.

Shadow Piercing
Optional. I take it.


Napalm Grenade
We have Flame Sword which can be used in mid-air with Air Slicer passive, skip.

Bleeding Slicer
He isn't Infinity Sword, Sword Shield Online? It isn't that bad to have this, but it will not effective I think.

Mercenary Survival
When your HP is below 50%, you'll receive buffs.These buffs is so useful, max this passive.

Mercenary Victory
No damage when Overhaeating is awesome, but the risk of having low HP for the passive to active is bad. For average PvEer like me, Mercenary Survival is better.

Ignition Crow - Napalm
Napalm is better for PvE, I think.

Ignition Crow - Incineration
Not really different, choose one that you like.

Air Slicer
Skills affected by this passive will can be used in mid-air (and the damage will increase too).

Shadow Backslide
Not worth for PvE.

Activate Overheat Mode!
Good for PvE, but becareful too when use it. 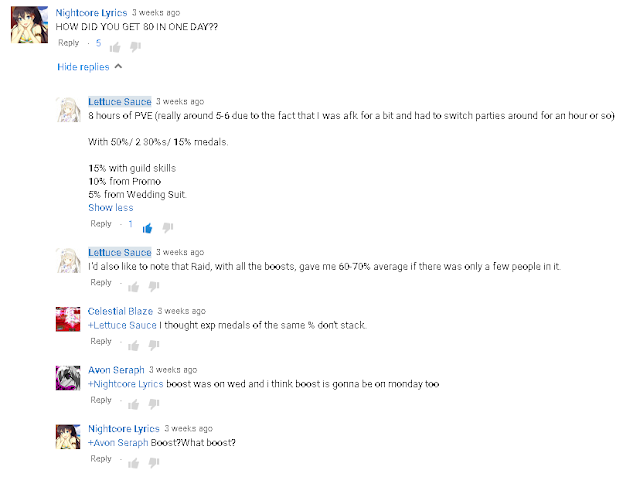 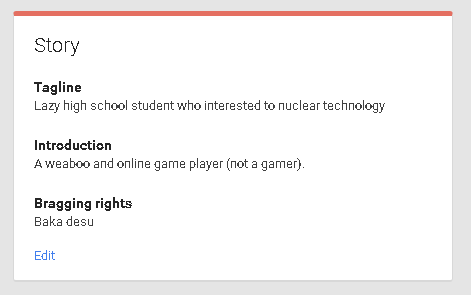 I would lessly play Elsword now, because I should focus on school study (I'm 2nd grade high school student).
Class starts at 06:45 and ends at 15:00, eats most of my time. But on Saturday, I'm free except if there is any school event held on that day.
Diposting oleh Unknown di 12.17 Tidak ada komentar:

It seems this is my current record for damage 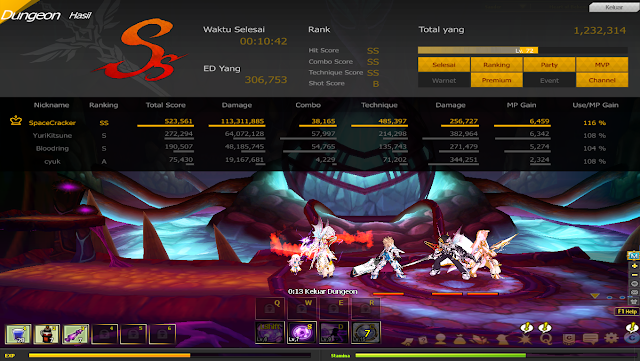